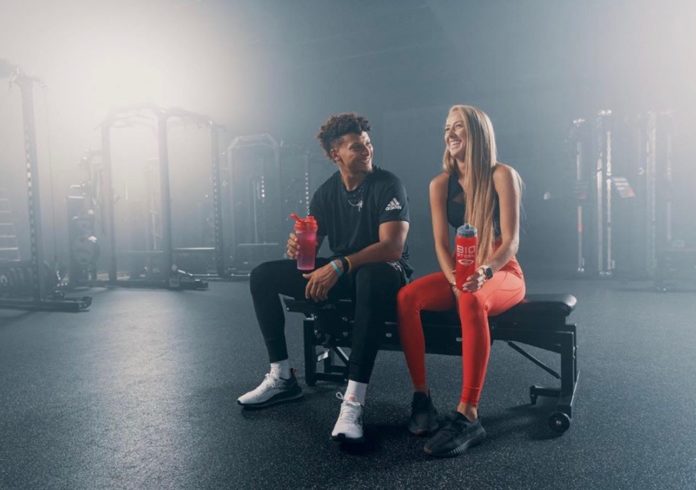 Superstar NFL Quarterback, Patrick Mahomes, has taken to instagram to share that he and his fiancée, Brittany Matthews, are expecting their first child! This news comes after Mahomes won the Super Bowl in his third NFL season, and secured the biggest NFL contract ever. After signing the historic $503 Million contract, being a father will be the next chapter in Patrick’s life.

The couple doesn’t know if their baby is a boy or girl, but they’ll be happy with whatever they get. On a recent episode of The Drive, a show on 610 Sports Radio, Mahomes was asked if he had a preference between a boy or girl, to which he said, “No, I’m just super excited to hopefully have a healthy baby and someone I’ll be able to love for the rest of my life.”