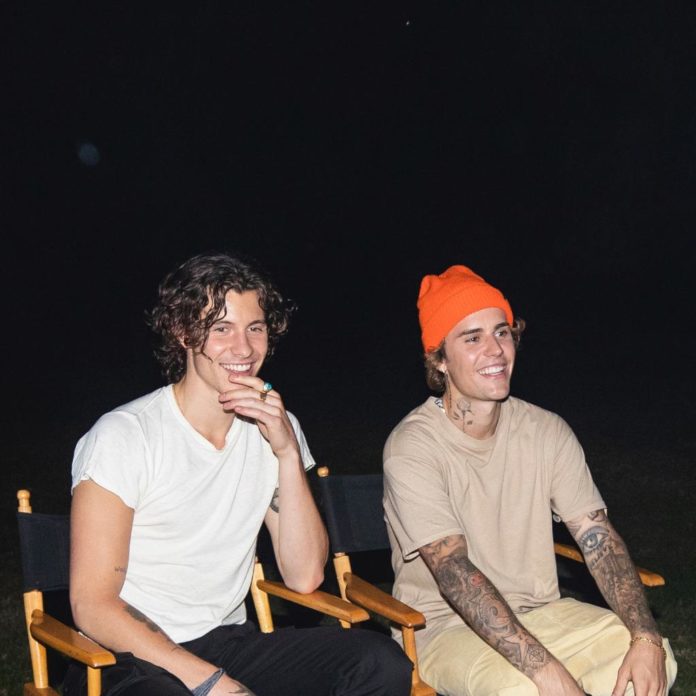 Two two Canadian artists share their own struggles when it comes to dealing with being in the spotlight since a young age.

“I was fifteen when the world put me on a pedestal, I had big dreams of doin’ shows and making memories, Made some bad moves tryna act cool, upset by their jealousy”

Like his latest single, Lonely, Bieber opened up about how the fame at a young age lead him to make mistakes. Now, older and happily married, Bieber speaks out about how he felt during his time in the spotlight as a teen.

Since the beginning of Biebers singing career, Mendes has viewed him as a mentor and even admitted that Bieber was his inspiration to start singing.

Mendes said, “In the last six months, we’ve definitely become a lot closer. It’s really cool to have him as a mentor in a lot of ways, just to kind of talk through stuff with, because there’s not many people who do this type of stuff.”

Their relationship has grown a lot since in the last few years. Back in 2015, when Justin Bieber was asked how he feels when he looks at younger artists such as Shawn Mendes. Bieber then famously asked, “Who’s Shawn Mendes?”

Bieber reposted the interview clip three days before releasing their single together to give their fans a throwback and a laugh.