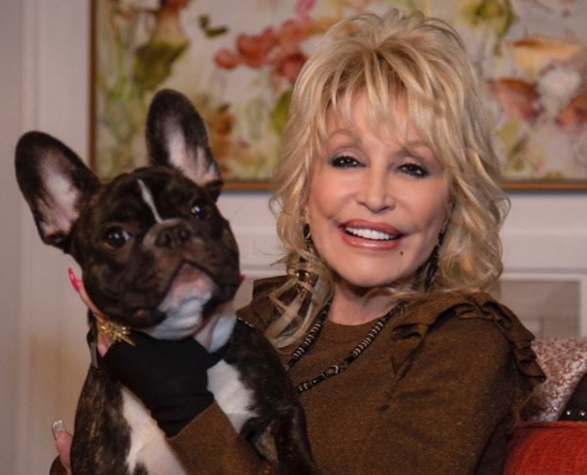 Dolly Parton has taken the fight against COVID personally with a donation of $1 million! On April 2nd of this year, Dolly Parton officially contributed to the Vanderbilt Medical Institute to help their medical research team in order to perfect treatments and find a cure for the COVID virus. Dolly took to her own Instagram to spread the news!

Dolly has made a series of encouraging posts for her fans during this difficult time and expresses that she felt it was her calling to open her heart and help. Dolly’s good work for this year doesn’t end there with two other projects taking up her time.

Dolly has been keeping herself quite busy by also working on a new Christmas Album. This new album is set to debut on Oct 2 of this year. Dolly’s new Christmas collection is set to feature five original songs and collaborations with artists like Willie Nelson, Miley, and Billy Ray Cyrus, Michael Buble, and many more. The album’s merch line is already available on her official Dolly Parton website, where you can pre-order the album today.

- GivingFoward Charity: Save the Children