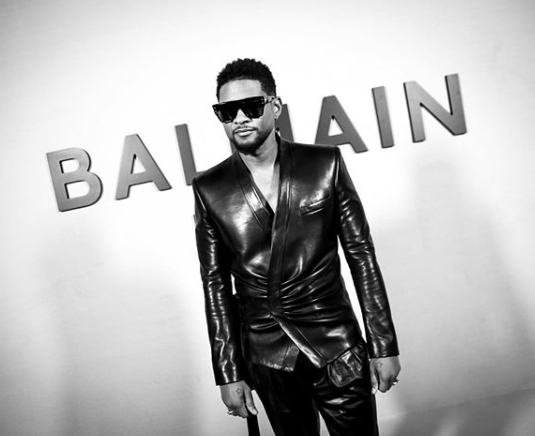 Can you say Legends ONLY?! The eight-time Grammy Award winning artist, Usher, announced this past Friday that he will be headlining a Las Vegas residency at The Colosseum at Caesars Palace, July 2021.

Usher’s career spans over 20 years and counting; since his debut as a teen star in 1991 he has released hits that include the likes of ‘U Remind Me’, ‘Confessions Part II’, ‘You Got it Bad’, and ‘Yeah!’. Not only is he a singer, but he can act and dance which makes him a triple threat.

Usher joins the list of performers before him such as Jennifer Lopez, Mariah Carey, Shania Twain and the late Prince.

The R&B and Pop legend posted a video via Instagram teasing a few of his hit songs in a montage while dancing as if he hasn’t lost a beat.

Fan presale starts Monday, September 7 and you can go to http://vegas.usherworld.com in order to get the presale password. Otherwise, tickets will go on sale to the public on Thursday, September 10 at 10 a.m. PT.