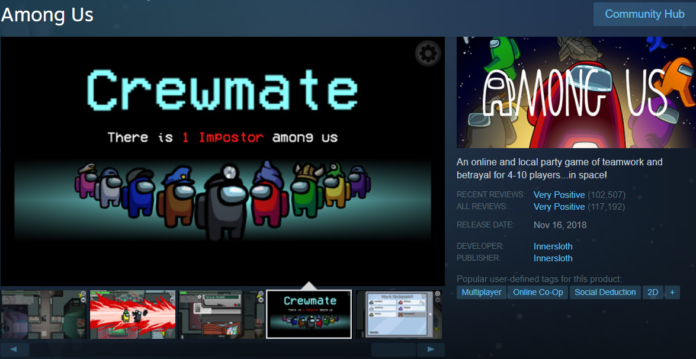 InnerSloth has canceled the sequel to their popular game, Among Us. The announcement was made in a blog post on Wednesday. Instead of making Among Us 2, all planned content will be added to Among Us 1. They stated that adding these features to the original game is more difficult than creating a sequel, as the codebase of Among Us 1 is outdated. However, seeing so much love for the current game made them want to support it and make it even better. The game’s popularity has skyrocketed recently, as shown in this tweet from one of the developers:

The blog post also included new features planned for the game. These include server upgrades, colorblind support, an account/friends system, and a new stage. No release dates have been given.

Among Us is currently available on PC, Android, and iOS. The PC version costs $5, and the mobile versions are free with ads (or $1.99 without ads).