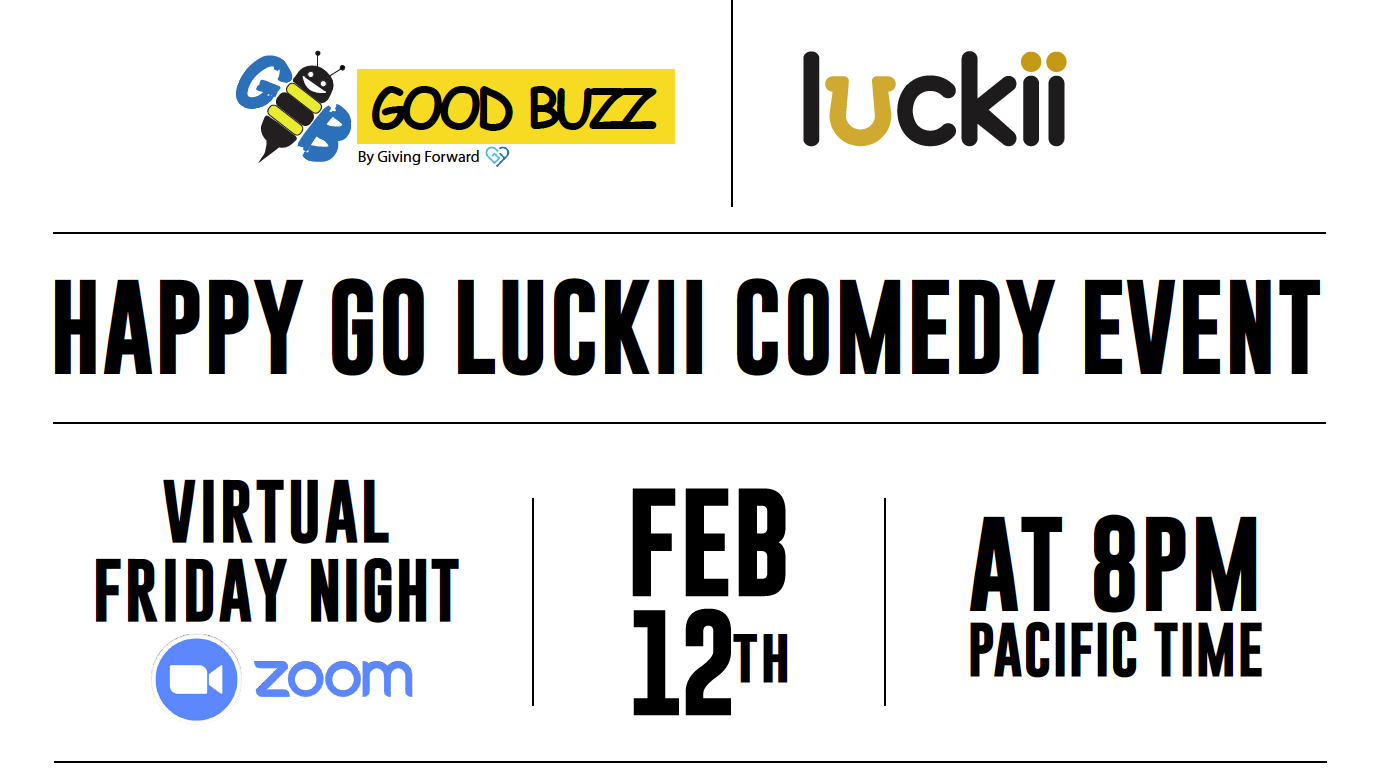 You are supporting Giving Forward

The Virtual Show is FREE (if you want it to be)* 8PM – 9:30PM Pacific Time on February 12th, on Zoom. After-Party 9:30 – 10PM (After-Party will have special guests and additional giveaways)

Check out the Giveaway Sponsors and Prizes! 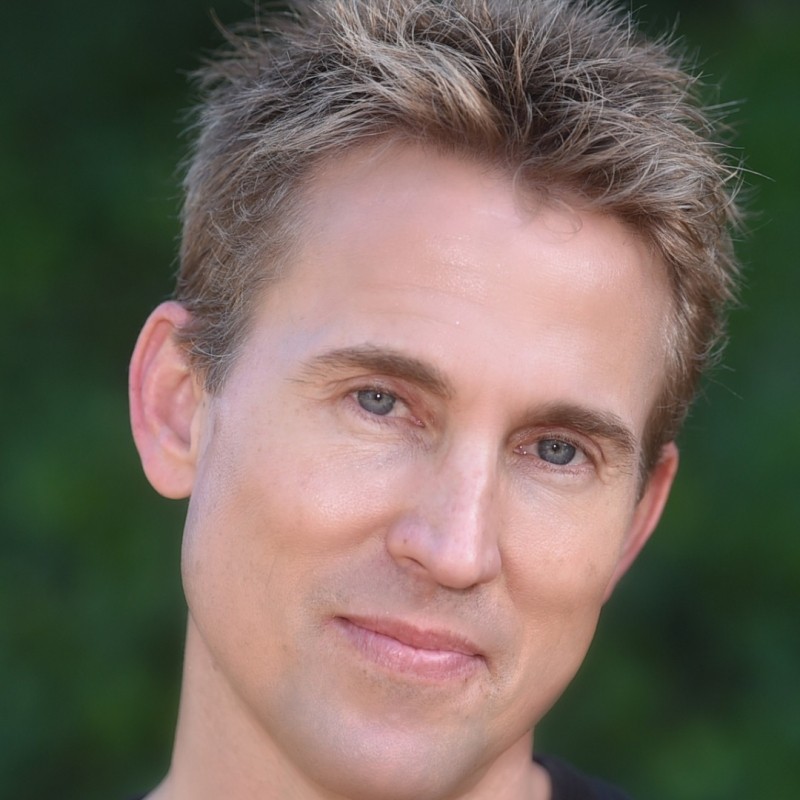 Jason Love
Your MC and host will be Jason Love. One of today’s hardest-working comedians, Jason Love has appeared on HBO, Comedy Central, America’s Got Talent, and Dry Bar Comedy. 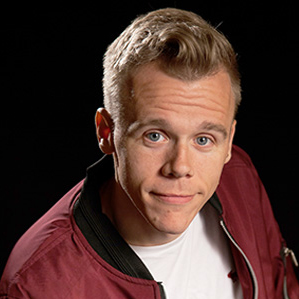 Andrew Rivers
Andrew’s very personal and fun storytelling comedy, combined with his exemplary work ethic has earned him high praise from some of the best comedians in the business. 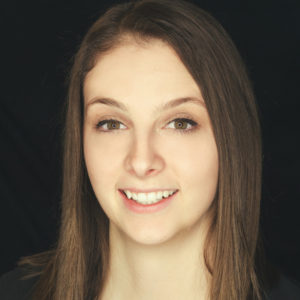 Monica Nevi
Monica describes herself on Twitter as: “I am a stand-up comedian with a podcast and a docu-series on Amazon Prime. But that’s not who I am. I am simply Justin Beiber’s step-dad.” 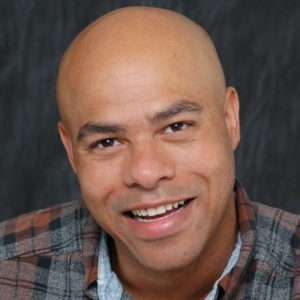 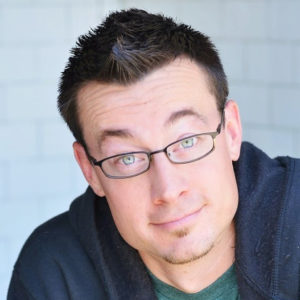 Tyler Boeh
Tyler is professionally funny. Comfortable, confident, and hilarious, he uses his quick wit and celebrated talent of “beatboxing” to bring audiences into a hysterical frenzy.

In addition to the lineup, some of whom may attend the Zoom after-party, there will be additional surprise guests and prizes given out during the after-party.

Here’s how attending the comedy benefit for free (if you prefer free) helps Giving Forward.*See “how it works.”

Luckii asked Good Buzz to put together a comedy and entertainment benefit event to support Oregon nonprofits in a fun way.

Charities will share in a $10,000 general fund based on the registration counts of their supporters (pro-rata). Nonprofits who send more free registrants get more of the $10K.

To join the fun, you have three choices:

If you are a nonprofit, with an Oregon presence, click here to make sure you get your piece of the $10,000 action plus making your supporters happy.

If you are a business and want to help your favorite Oregon nonprofit get a bigger piece of the $10,000 pie by promoting the free event to your customers, you want to donate some giveaways or even better you want to match some portion of Luckii’s cash contribution to the event, Click Here!

See you there.  Check out the Giveaway Sponsors and Prizes!