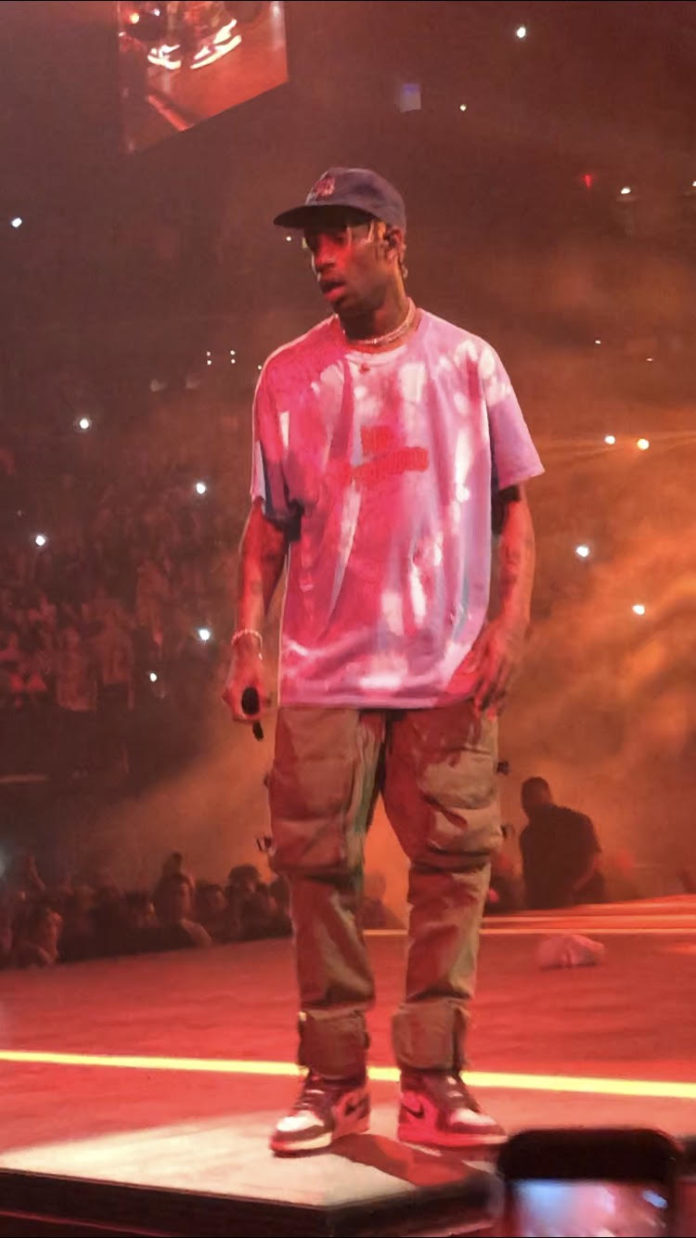 In a somewhat surprise move that actually brings some joy to the year 2020, Travis Scott collaborated with gigantic fast food chain McDonalds to create “The Travis Scott Meal”.

The meal itself consists of a McDonalds Quarter Pounder with Lettuce, Pickles, Onions, Ketchup, Mustard and Bacon with a side of fries (preferably dipped in barbeque sauce according to Travis) and a Sprite. The meal will cost you $6 in total which I think is reasonably priced especially for McDonalds nowadays. I think a collaboration like this is something spontaneous and just what we needed to keep on surviving through what has been an abysmal year to say the least. Having actually tried the Travis Scott meal (while also being an extremely picky eater) I can say that it was actually a pleasant surprise. Besides having five pounds of ice in my sprite that watered it down instantly, I would give it a solid 7.8 out of 10 and recommend that you go out and try it for yourself and get a little taste of something new.

As a huge Travis Scott fan, it really put a smile on my face and made my day when I came across this tweet of someone enjoying a Travis Scott meal while staying strong and fighting cancer. Travis then replied calling them his hero and making it known that he is gonna support this kid in more ways than just one tweet. The love that La Flame shows his community is amazing and is a large reason as to why he has one of the largest followings and is one of the biggest superstars in music today. Travis has had himself a busy 2020 as prior to the McDonalds collaboration, he also held a virtual concert in the popular video game Fortnite back in April which actually broke the record for most concurrent players participating in a virtual event with over 12 million users as well as dropping multiple new singles to keep his fans from growing famished.

Along with the meal, Travis Scott released a plethora of Cactus Jack (his own music label) and McDonalds Collab gear. Some of the limited edition items available to purchase from his online store include T-Shirts, Denim Jackets, Beanies, and even a McNugget shaped pillow. It is also worth mentioning that this coming Friday (9/25) , Travis Scott is dropping a single featuring Young Thug titled “Franchise”. Overall, I would say that Travis Scott has been doing his best to keep 2020 on his feet and am personally looking forward to this young man’s future in the rap game.