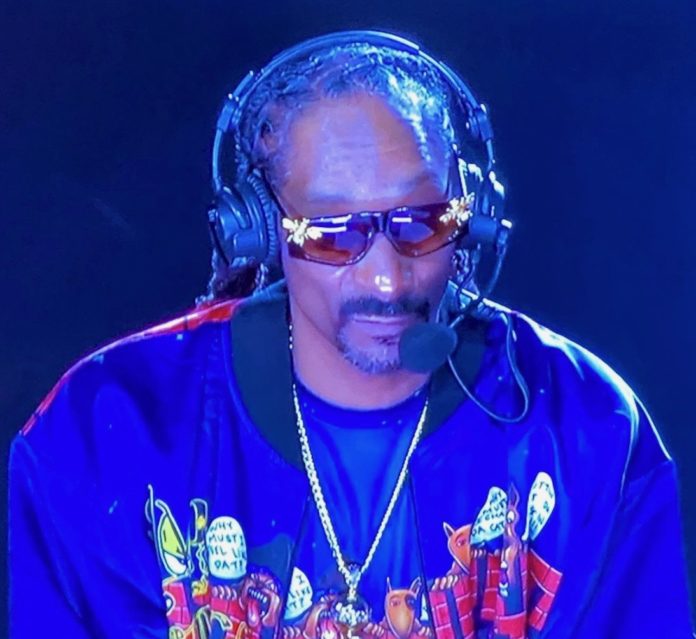 Snoop Dogg was a celebrity commentator at the Mike Tyson vs. Roy Jones Jr. fight on Saturday night, and his colorful commentary will live on the internet forever.

Snoop’s comments on the Tyson vs. Jones Jr. fight were hilarious. “This sh*t is like two of my uncles fighting at the barbecue,” was an amazing line, but it was his commentary on the Jake Paul vs. Nate Robinson fight that really stole the show:

Snoop’s gospel vocalizing during the knockout of Nate Robinson took the internet by storm. Celebs from around the sports world loved the commentary:

The internet seemed to want Snoop Dogg to start commentating all of their favorite sports from now on. Saturday’s fight wasn’t the first time Snoop commentated a professional sporting event. A diehard Lakers fan, Snoop took part in a Lakers broadcast at the AT&T Center:

The feedback on Snoop’s commentating has been overwhelmingly positive. Maybe starting a career as a professional sports commentator will be the next thing Snoop checks off his bucket list.