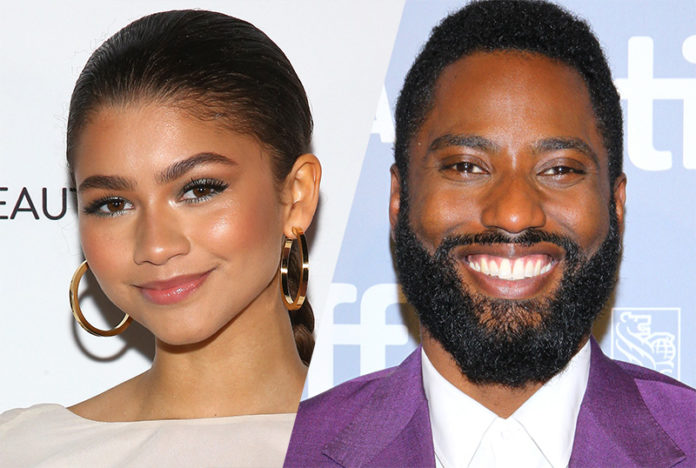 This summer, Euphoria star Zendaya and BlacKkKlansmen star John David Johnson started and finished a new film called Malcom & Marie. The first film to be created since the outbreak, production for Malcom & Marie began June 17 and finished July 2, all in perfect silence.

The film was shot at the beautiful glass Caterpillar House in Carmel, Ca where strict COVID-19 protocols were put in place. The film, directed by Sam Levinson (Euphoria creator), is said to be a romantic drama shot in black and white. Though not too much has been revealed about the movies’ plot, we know that Johnson plays a filmmaker who comes home after the premier of his first film. The night takes a turn when rising problems between him and his girlfriend (Zendaya) surface.

Malcom & Marie had desire from many platforms like HBO, Amazon, Searchlight, MGM, Apple, A24 and Focus Features after its production seeing that it’s the first film to be started and finished during the pandemic. But, Netflix has confirmed its partnering with Levinson. Levinson graciously said, “I am so grateful to this cast and crew, many of whom are my Euphoria family, for coming together during such uncertain times. We felt privileged to be able to make this film together and we did so with a lot of love. We are all thrilled that it has ended up with Netflix which is unparalleled in allowing filmmakers the freedom to tell their stories that reach audiences all over the world.”

A portion of the films’ proceeds will go to Feeding America.