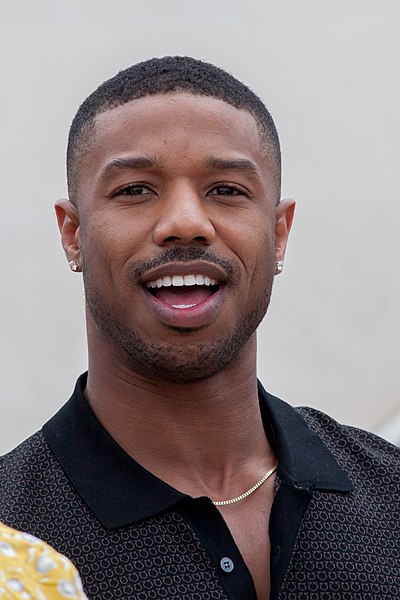 The "The Fresh Prince of Bel-Air" cast reunited to celebrate the show's 30th anniversary.
Read more